Dave Demo and Kathy Williams honored as they retire this summer 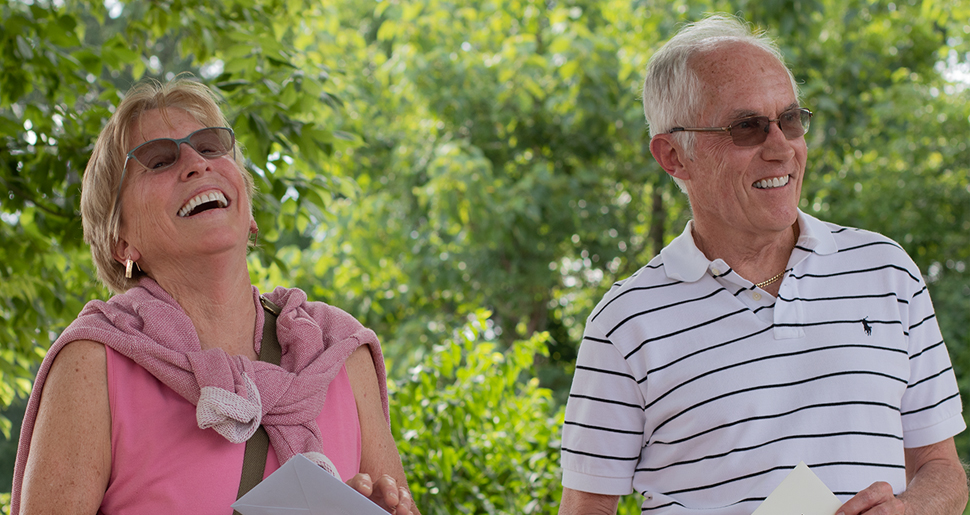 It is with mixed emotions that we announce two of our treasured associate deans will head into retirement this summer.

Dr. David Demo, professor and associate dean for academic administration for the School of Health and Human Sciences 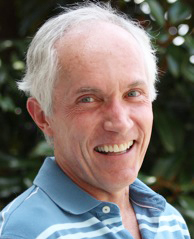 Dr. David Demo has served in leadership positions at UNC Greensboro for 25 years. He is a respected and loved professor in the Department of Human Development and Family Studies and esteemed colleague, friend, and administrator for HHS.

Dave Demo is the consummate professional. He is a respected scholar on marriage and family, and he has advocated for and increased funding and support for graduate education, leading to an increased research presence for the School. I will miss his willingness to listen, his calming nature, and advice.
— HHS Dean Carl Mattacola

Demo completed his doctorate in HDFS in 1981 at Cornell University. In 1996, he assumed the role of professor and chair of HDFS at UNCG. In 2007, he became director of graduate studies for HDFS, and in 2011, associate dean for graduate programs for HHS. In 2016, Demo transitioned to associate dean for academic administration.

In addition to being an extraordinary leader, he is also an amazing scholar, said colleague Dr. Esther Leerkes, Jefferson-Pilot Excellence Professor of HDFS and Associate Dean for Research for HHS.

“Trained as a sociologist, Dave has enjoyed an impeccable career as a family scholar with deep expertise in marriage and divorce processes,” Leerkes said. “He has authored premier volumes about the variability within divorce process and outcomes and within families in general that are among the most highly cited in the field.”

“Notably, many of his great scholarly successes occurred during his tenure as an administrator, serving as a model of how to do both successfully,” Leerkes said.

He has grown and diversified the HDFS department, setting it on a trajectory to become a top 10 PhD program in the field.

“He is the guru of all things related to promotion and tenure, memorandums of understanding, and graduate stipends,” Leerkes said. “And plays the role of father at a time when it comes to knowing and remembering every detail of how we have done things and why since the inception of the School of HHS – for this we are all tremendously grateful and will continue to benefit from the tireless efforts for years to come.”

Demo has made critical contributions in so many ways to UNCG and the field of family science over the years, said friend and longtime colleague, Dr. Mark Fine, professor of HDFS.

“He is a noted scholar, a wonderful teacher, has great integrity, tremendous competence, and truly seems to enjoy life (as long as either the Yankees or Tar Heels win national championships)!”

Dr. Kathleen Williams ‘74, professor and senior associate dean for the School of Health and Human Sciences 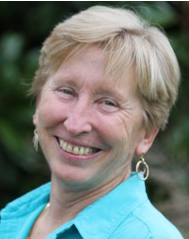 “Kathy Williams is a person of great generosity,” said Dean Carl Mattacola. “As an alumna of UNCG, Kathy has given back as a faculty member, scholar, chair, associate dean and donor. She has willingly and humbly been a servant leader and given tirelessly to support undergraduate student success. She will be desperately missed.”

In 1999, Williams was promoted to professor. She has served in numerous leadership roles during her tenure at UNCG, including director of the graduate program in gerontology, coordinator of graduate studies for the Department of Exercise and Sport Science, and interim head of the Department of Dance. In 2000, she became department head for Exercise and Sport Science, and in 2007, associate dean for academic programs.

Kathy Williams is the ultimate team player and was part of the inaugural team that helped form the School of Health and Human Sciences. We could not have been as great as we are in HHS without her skill set in undergraduate student excellence, her great new ideas for the School, and her ability to give honest, helpful feedback.

Before moving into administrative roles at UNCG, Williams taught and advised kinesiology undergraduate and graduate students, and developed a research program, including a collaborative-funded research project on fall and fall prevention with older adults.

In addition to her work with students, faculty, and administrative leadership, Williams has established several scholarships and initiated the undergraduate TA fund.

“I once asked Kathy to describe her job, and she said, ‘how high?’” Hooper said. “Everyone laughed. Seriously, she has the ability to handle very difficult situations (with students or faculty) with kindness, caring, and respect for everyone. I don’t think I could have been half as good a dean without her. She truly loved her job and that inspired me every day.”

Williams, a lover of cats and a diehard Carolina Hurricanes fan, has touched and inspired so many lives across UNCG. Up until close to her retirement day, she coached her Miles for Wellness team to a second-place win – beating out hundreds of teams across the UNC System.

“In all of her roles, she has been professional, effective, and connected with faculty, staff, and especially students,” said colleague Dr. Diane Gill, professor of kinesiology. “In a 2016 interview that she did as part of the UNCG oral history project, Kathy said, ‘UNCG is home.’ Just as UNCG is home to Kathy, she makes UNCG ‘home’ for us, and we expect her to come home, even as she enjoys retirement.”