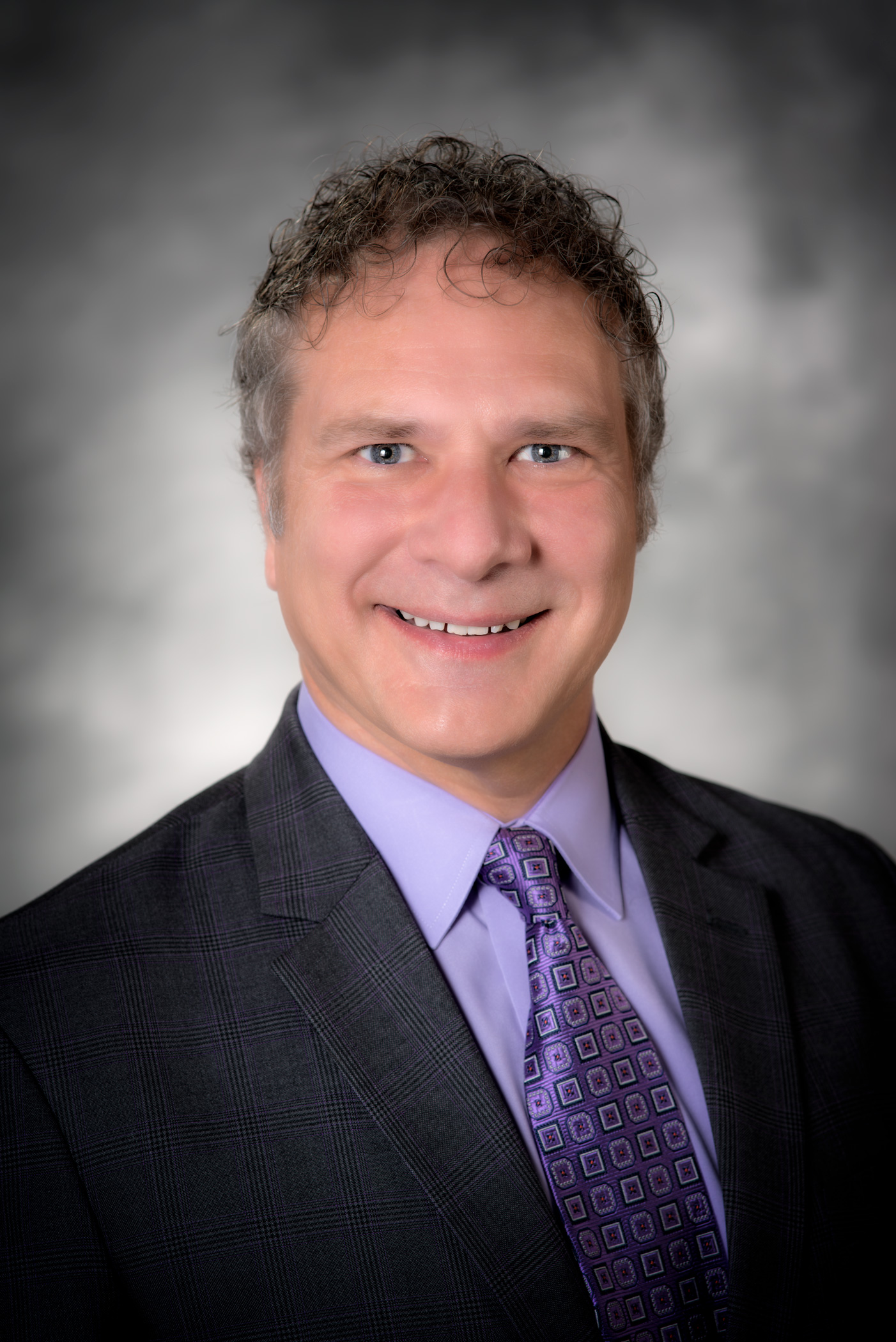 Perry Flynn, M.Ed. CCC/SLP is an AP Professor and the Consultant to the North Carolina Department of Public Instruction in the area of Speech Language Pathology. He was the 2017-2019 Vice President for Planning and became a Fellow of the American Speech-Language-Hearing Association in 2016. He has served as a member of ASHA’s Board of Directors (2013-2015)  as the Chair of the Speech-Language Pathology Advisory Council. Perry has served two terms on the Board of Directors of the North Carolina Speech Hearing Language Association in addition to serving on many of the association’s committees. He has chaired ASHA’s School Finance Committee, and been a member of the School Service Delivery Committee, Convention Committee and Child Language Specialty Certification Task Force Practice Analysis Committee. He has served two terms as President of the State Education Agencies Disabilities Council.

Perry is co-author of ASHA publications: Developing Educationally Relevant IEPs and Conducting Educationally Relevant Evaluations and has presented many ASHA “webinars” on topics related to Federal and State Law and school service delivery. He has authored book chapters in Common Core State Standards and the Speech-Language Pathologist, (2015, Power-deFur), and Professional Issues in Speech-Language Pathology and Audiology, (2013, Lubinski and Hudson), and is a frequent contributor to the ASHA Leader and Perspectives publications. He is a Professional Association of Therapeutic Horsemanship (PATH) Certified Therapeutic Riding Instructor, Operation Smile volunteer (missions in 2002 and 2003 to Jordan), Director of the Equestrian Sport Development Team and member of the Board of Directors for Special Olympics North Carolina. He leads the CSD Department’s inter-professional practice in equine assisted learning and is the National Student Speech-Language-Hearing Association co-faculty advisor.

Perry was a participant in the Fulbright-Hays Group Projects Abroad (GPA) Program-Experiencing China, 2015 and Botswana 2018, and returned to China with 11 graduate students the summer of 2016 to provide speech-language services in a public separate special education school. He is the recipient of: the Editor’s Award for the journal Language, Speech, and Hearing Services in Schools, the North Carolina Speech, Hearing and Language Association, 2014, Clinical Achievement Award and 2018 Honors of the Association, the UNCG, Ethel Martus Lawther Outstanding Alumni Award for Communication Sciences and Disorders, the North Carolina Department of Public Instruction, School Support Child Nutrition Services, Friend of Child Nutrition Award 2010-2011, and the Wayne Secord, Lindamood Clinical Leadership Award in Language and Literacy 2012 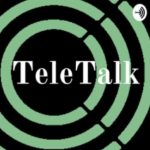 The Teletalk is a relaxed and informative podcast series to support professional and personal growth and enable positive change in digital health and and digital education. Perry Flynn and Tracy Ball introduce the podcast and discuss common questions related to providing therapy digitally.